Technology and Application of Coated Paper 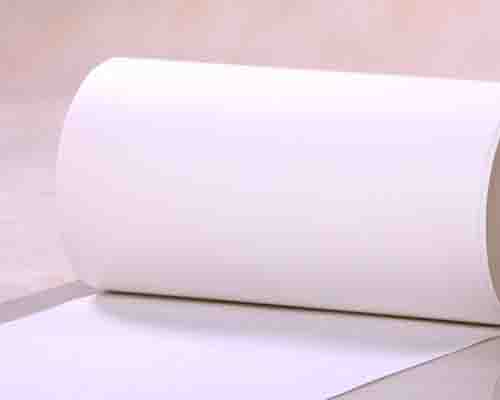 Drench the membrane paper or what we call: PE film, PE film, paper, paper single plastic film paper, plastic film paper, waterproof film paper, moistureproof film, PE paper, the types of plastic coated film paper mainly divided into: single plastic film and paper double plastic film paper, single plastic film paper: we also call it single-sided paper laminating, because it is a single film, it is plastic particles, so we will call paper laminating plastic film paper. Double-plastic coated paper: we also called double-sided coated paper, because it is double-sided coated film, are coated with PE plastic particles, we will also be called double-plastic coated paper. Drench the membrane paper: in the case of base paper for all kinds of kraft paper, above all kinds of kraft paper will melt the PE plastic particles evenly coated on the surface of paper tube, thus forming paper laminating, than the ordinary paper, drench the membrane paper has the waterproof, prevent oil, etc, and PE plastic particles are composite, such as oil, waterproof, can be a thermal characteristics, but when used in different industries to its different characteristics, when packages of food, it will automatically take its characteristics of the oil, when used in coated paper for packaging, take its waterproof properties, when used in automatic packing machine, and its thermal properties. We all know that the ordinary paper is composed of wood fiber, water imbibition is strong, so the everyone all know paper moisture absorption also afraid of tide, and use the PE plastic film machine hot melt after evenly coated with the surface of paper, form a very thin - film, due to the hot melt on the paper surface, can be combined to paper and PE film firmly not easy out, and do not use a thermal chemical solvent, whole process is very of environmental protection, and later in the secondary processing and packaging, also do not need glue, directly with the aid of this layer of PE film, under the hot melt sealing. Use in food coated paper: such as in food packaging if the use of coated paper packaging, can effectively play moisture-proof, and anti-oil effect. Like the disposable paper cup, hamburger paper bag, melon seed bag, paper lunch box, food paper bag, air cleaning bag and a series of other things we see in our daily life are made by the PE coating paper technology. Industrial applications: Like the ordinary industrial aspects, the main use of drenching paper for moistureproof and waterproof, the factory used to stick in the surface of the building materials, cut off the moisture into the plate.